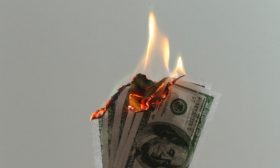 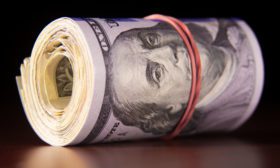 The energy transition will require oil and gas companies to fundamentally change the way they do...

Company executives pay practice doesn’t yet live up to climate ambition, with the gap between stated ambition and demonstrable action widening.

The energy transition is a challenge to the traditional business model of the oil and gas industry, and companies are increasingly exposed to transition-related financial risks.

Over the past few years a number of new corporate ambitions have been announced relating to carbon emissions reductions, however, there have been only minor, incremental changes in terms of executives remuneration policy.

2020 will be a key year for announcements

The window for society to react to climate change is rapidly diminishing, and with remuneration policies typically applying for a number of years once set, these need to reflect the realities and dynamism of the energy transition.

We would hope to see significant updates in remuneration policies at their respective 2020 AGMs, with the exclusion of any metrics which incentivise the growth of hydrocarbon production. We encourage investors to review these policies in detail and consider how they vote in response to those policies which reward management for volume growth rather than relative value creation.

This analysis is the second in our remuneration series following Paying with Fire.

We review the remuneration policies of 30 of the largest listed oil and gas companies and find:

Merger and acquisition (M&A) activity is shaking up the Australian oil and gas...