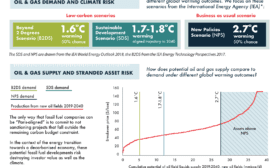 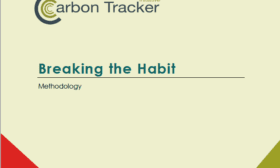 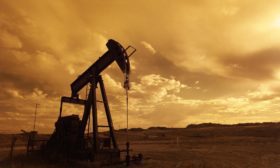 Andrew Grant, Senior Oil & Gas Analyst and author of the report said: "Every oil major is betting heavily against a 1.5˚C world and investing in projects that are contrary to the Paris goals."

This report provides an update to our 2017 and 2018 “2 Degrees of Separation” reports, along with an updated methodology.

The most common climate-related question facing investors – “how can we tell if a company is aligned with Paris”? Carbon Tracker’s framework for addressing this challenge in the oil and gas sector is based solely on the economics of potential project portfolios.

In this report, we lay out our approach and apply it to a universe of the largest listed oil and gas producers. For the first time, we look at alignment in terms of short term actions – which individual projects are non-Paris compliant and shouldn’t go ahead in an economically rational Paris-aligned world, yet nonetheless either a) were sanctioned last year; or b) are targeting sanction this year.

The majors all sanctioned non-Paris compliant projects in 2018