Responding to Total’s $8bn write down

“Carbon Tracker has long highlighted LNG and oil sands as particularly high risk assets, echoed in Total’s write down. We have estimated that there is no space for any new oil sands projects at all in a low carbon world on the basis of their economics, and it looks like Total now agrees. This means that the proposed Keystone XL and Trans Mountain expansion pipelines are also left high and dry.”

“Total has now recognised that some of its oil and gas assets cannot be produced as the world decarbonises, a belated but welcome development for those worried about risks to both the environment and their investments. Total will want to reassure that the slate has been wiped clean, but only a few months ago it was trumpeting its increases in reserves and production. Until it gives some indication of ending the pursuit of fossil fuel growth, stakeholders will likely remain nervous.”

“Is it a lasting clean break or cyclical remorse? It’s too early to tell. But by taking a narrow view of “stranded assets” as only projects with long reserve lives that are physically not produced, Total still misses a key risk – assets that it does develop but that deliver poor value when price projections turn out to have been too optimistic. In waiting for a last hurrah in the mid-2020s, we hope Total isn’t doomed to repeat past mistakes.”

Clean energy technologies could keep the lights on at lower cost LONDON, February 25...

Treat the cause, not the symptom

As Colorado considers improvements to its oil and gas regulations, some will undoubtedly...

This weekend marks the end of the first month of the Biden Presidency.  In the weeks...

2 March | Online US state and federal regulators have failed to... 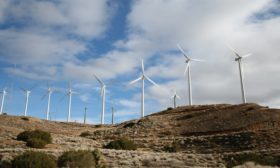 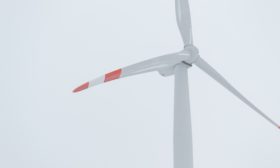 30 March | Virtual This digital event, in partnership with the...