Tenaga Nasional Berhad (TNB) aims to achieve net zero emissions by 2050 underpinned by a commitment to reduce 35% of its emissions intensity as well as 50% of its coal generation capacity by 2035.

TNB’s net zero plan is not Paris-aligned. The company has insufficient plans for the retirement of its coal fleet and no phaseout plans for its gas fleet. Indeed, the share of gas in the power mix is likely to increase as it picks up some of the capacity reduction from coal plant closures by 2035.

TNB has limited ambitions to grow its domestic renewable business even though new solar is now cheaper than existing coal generation. Instead the majority of growth will come from the nascent overseas operations. 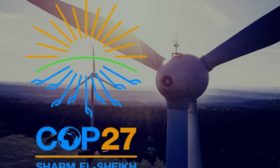 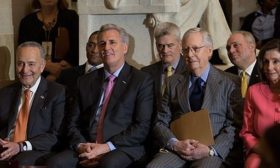