Crude Intentions: How oil and gas executives are still rewarded to chase fossil growth, despite the urgent need to transition 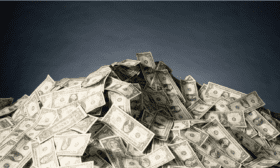 Carbon Tracker Head of Oil, Gas and Mining Mike Coffin said: “Investors should not be deceived by the recent rise in fossil fuel prices - oil and gas assets are likely to generate lower than expected returns as the transition accelerates. They must engage with companies on appropriate governance and use their annual vote on remuneration packages to ensure that executive bonuses are aligned with the realities of the energy transition to focus on shareholder value rather than production growth.”

Carbon Tracker analyst and report author Maeve O’Connor said: “The transition to clean energy is gathering pace and it is inevitable that demand for fossil fuels will fall as markets and governments increasingly shift investment from oil and gas to cheaper, cleaner renewables. Fossil fuel companies need to rethink their business models fast, yet executives are being encouraged to pursue risky projects to boost production.”

Companies with some of the most ambitious policies are among the worst offenders. BP has pledged to cut emissions from production and use of its products by 35-40% by 2030, yet 30% of executives’ total pay package is determined by remuneration targets that directly or indirectly incentivise production growth. Eni, TotalEnergies and Repsol have pledged cuts of 30-35% by 2030, but growth targets determine 18%, 15% and 12%, of management pay respectively.

The analysis of 35 of the largest listed oil and gas companies reveals that many have increased executives’ incentives to grow production including BP, TotalEnergies, and Repsol as well as Chevron, where they determine 10% of total target pay. Despite a small reduction, ExxonMobil still has 41% of pay linked to production growth metrics. They have also fallen at Shell, but still determine 20% of pay. 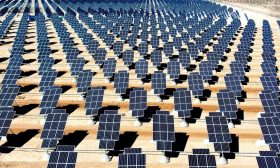 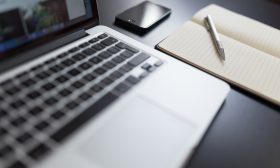